“DVT Awareness Month provides an excellent opportunity for the general public and healthcare community to learn about this disease and how to reduce the risk of a DVT blood clot,” said Marcy Rogers, KCH’s Director of Quality Assurance and Performance Improvement. “We encourage both the public and healthcare professionals to be aware of all the risk factors associated with DVT, so that patients can be treated appropriately.”

DVT occurs when a thrombus or blood clot forms in one of the large veins, usually in the lower limbs, leading to teither partially or completely blocked circulation. A DVT blood clot has the potential to move into the lungs and block circulation to this vital organ, creating a life-threatening condition – PE – that requires immediate medical attention.

Each year, up to two million people in the United States suffer from DVT and approximately 600,000 Americans are hospitalized for the condition and the complication PE. In fact, DVT-related PE is the most common cause of preventable hospital death.

DVT Awareness Month is being sponsored by the Coalition to Prevent DVT to raise awareness of this serious medical condition among consumers, healthcare professionals, government and public health leaders. The Coalition is composed of more than 50 members from nationally known medical societies, patient advocacy groups and other public health organizations. 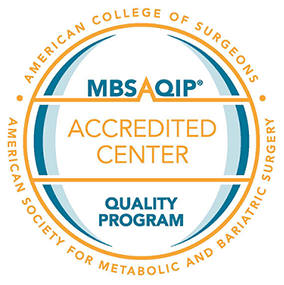