Kona Community Hospital (KCH) is more than a place where people go to heal, it is a part of the community that fosters health and hope.  From providing treatment and comfort to the sick, to welcoming new life into the world, hospitals are central to a healthy and optimistic community. That’s the message of the 2016 National Hospital Week theme “Health Care from the Heart.” 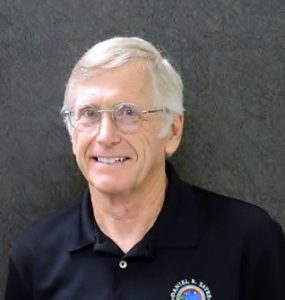 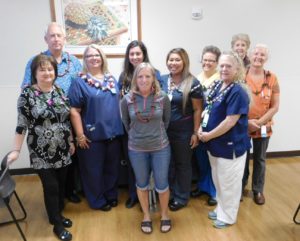 This prestigious recognition was awarded to KCH by Baby-Friendly USA, Inc; the U.S. authority for the implementation of the Baby-Friendly Hospital Initiative (“BFHI”). The BFHI is a global program sponsored by the World Health Organization (WHO) and the Kona Community Hospital and the HHSC West Hawaii Region regretfully announced its Board Chairman, William “Bill” Cliff, passed away suddenly on Tuesday, January 26 while vacationing with family. He was 75 years old.

“We’re profoundly saddened by the news of Bill’s death,” said Jay Kreuzer, Regional CEO of Kona Community Hospital and Kohala Hospital. “As chairman of the board of the West Hawaii Region, Bill was a thoughtful leader who was deeply committed to improving health care services for the West Hawaii community. He will be greatly missed.”